One thought on “Deconstructing deep and surface: Towards a critique of phenomenography” 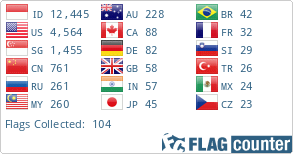